A Woman’s Journey in the World of Wines

My childhood visions of what I was going to be when I grew up consisted of the stunt girl on the horse in the circus, an artist and short story writer.

As early as I can remember, I read every book I could get my hands on, seeking knowledge, albeit generally esoteric and not desperately practical or obviously useful. There was excitement and inspiration in the history and the hidden meaning lurking behind the pages.

The entrance into the world of wine did not come without some kicking from the boys, but this is not a campaign of feminism. In hindsight, without the male resistance, I would never have found the fascinating wine world that inspires me every day. I had always worked in heavily male dominated fields, fighting like a wildcat when anyone dared step on my tail and spending any free time in a dance studio to retain my femininity. I struggled with the role of a modern woman. Evidentially capable of lifting wooden cases in high heels, I surprised a few people along the way (and myself).

My education had been a privileged one attending some of the finest institutions available, Phillips Exeter Academy and Smith, however the latter was a challenge as a women’s only university and female friendship didn’t come naturally. It was an invitation from my Alma Mater to arrange a wine tasting which would hold appeal to a group of supercharged women and their partners…

These were rich women financially and experientially; the tasting had to have pizazz and entertainment and one has to face that verticals of Bordeaux only have so much appeal and generally to a limited audience and if in the habit of going to tastings, after a while there is very little that has not been done before in some manner. I wracked my brain assisted by a glass or three and thought what would happen if we tasted wines made by women against wines made by men. Perhaps a bit silly but it would be different.

The wines had to be on paper virtually identical i.e. same vintage, same region, grape varietals etc. This turned out to be quite a challenge. On the evening every wine was tasted blind; there was laughter, learning, controversy and entertainment. The night had been a phenomenal success.

I could not sleep for three days; I was possessed with the wines, the stories and the women behind them. My research for the tasting had unearthed some wonderful discoveries and my purpose found and crystal clear. These stories had to be told and the wines tasted by as many people as possible.

And so, Wines by Women was born…

This is an exciting story about women, what we bring and have given to the world of wine and shall continue into the future. I have become a storyteller, impassioned with and inspired by my amazing winemaking women and wines. While I may not have joined the circus, my balance has greatly improved. I look forward to sharing with you the magic of Wines by Women. 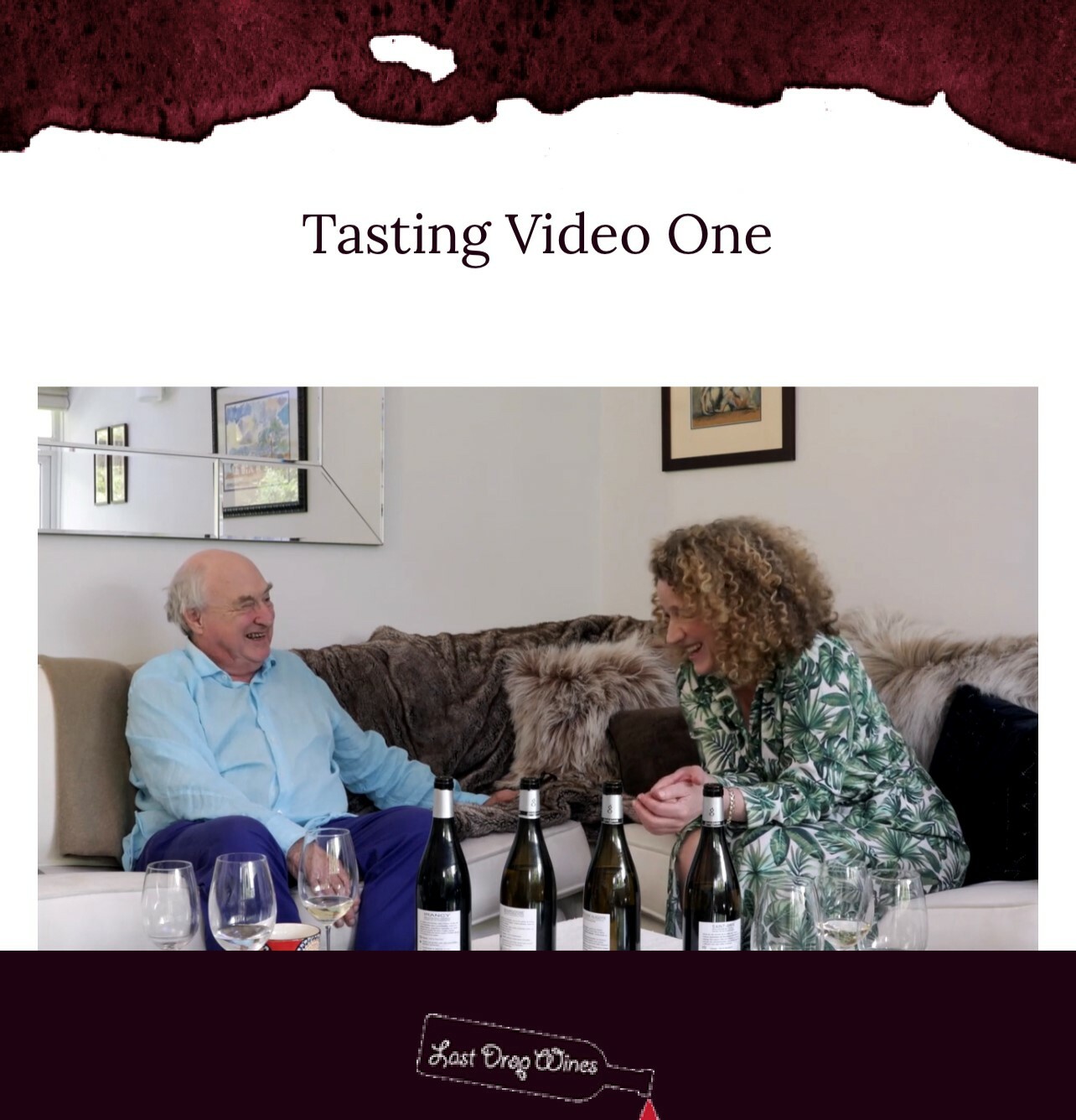 Thirst for Knowledge... with Henry Blofeld 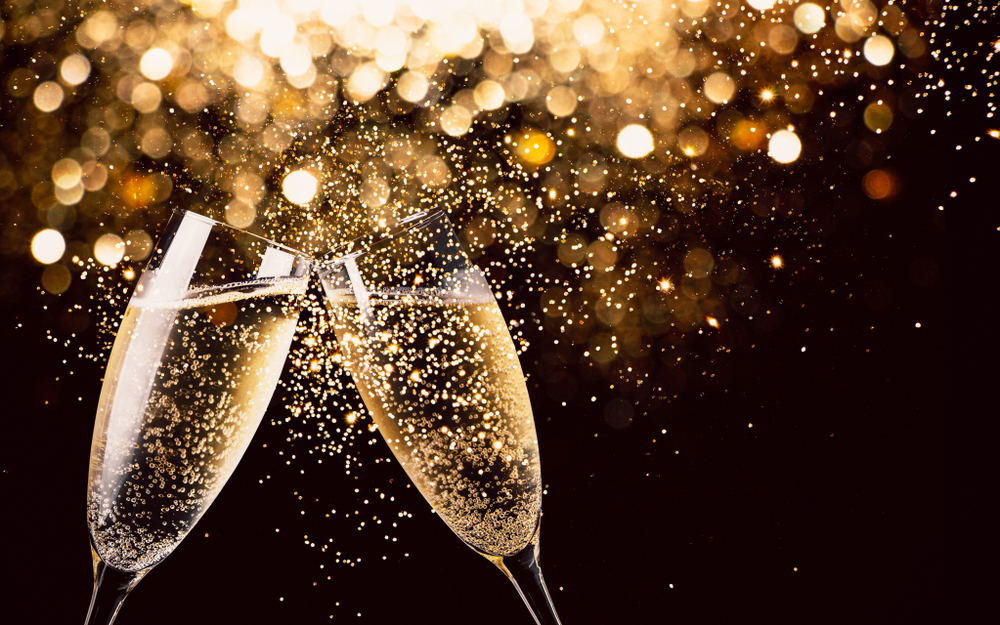 We Hate to Burst your Bubble....

“Andrea - you are a star - thank you for super service - as always.”